Valerie once went to a museum exhibit about the Titanic where, upon entrance, each visitor was given a passenger card. This card had a name and represented a real person who was on the ill-fated ship. In the last room of the exhibit, every passenger’s name was listed on a wall. It was there that you the visitor would find out your fate.

Her passenger was The Unsinkable Molly Brown.

In October of 2018, her unsinkability was put to the test when her apartment burned down, destroying most of her belongings and taking the life of one of her cats. Six weeks later, she and a friend avoided a head-on collision by swerving headfirst into a tree. Both walked away unscathed.

Valerie has always used her music to cope with the world. Plagued by depression, loneliness, and the constant feeling of not belonging, music has always been home. Although she was forced to endure trumpet and piano lessons as a young child, it wasn’t until she decided to teach herself guitar that she really fell in love and sparked an addiction to learning and acquiring new instruments.

A lifelong writer, the music of Michelle Branch, Vanessa Carlton, and Jewel inspired her to start turning that interest into composing her own songs. In adulthood, she’s developed an acoustic guitar and piano-driven style full of tight, luxe harmonies that’s inspired by Sara Bareilles and Joy Williams.

After the fire, Valerie was abruptly forced to start her life over, to rebuild from literal ashes what had always defined her. In a season where it felt like she should have too much to say, there seemed to be nothing left. Thinking she lost her voice and her sense of self, she retreated into darkness until one night she was finally able to scream her pain at the top of her lungs and turn it into a beautiful, poignant ballad (called “Some Days I Don’t Feel Like Fighting”) about her daily struggle with mental health in the face of trauma. Jokingly referring to herself as the “trauma queen,” she wrote songs that told her story, from the visceral emotions of watching her home burn to the pain of discovering her inner resilience and trying to move on. These songs were released as an EP called Trauma Queen, written for anyone who’s struggled with depression, experienced trauma, or felt like no one was listening. You are not alone.
​
PREVIOUS RELEASES (all self-produced):
with an asterisk - EP, 2016
almost bare: the acoustic sessions - EP, 2016
Cripple Me - single, 2017
Mold to You - single, 2018
Some Days I Don't Feel Like Fighting - single, 2019 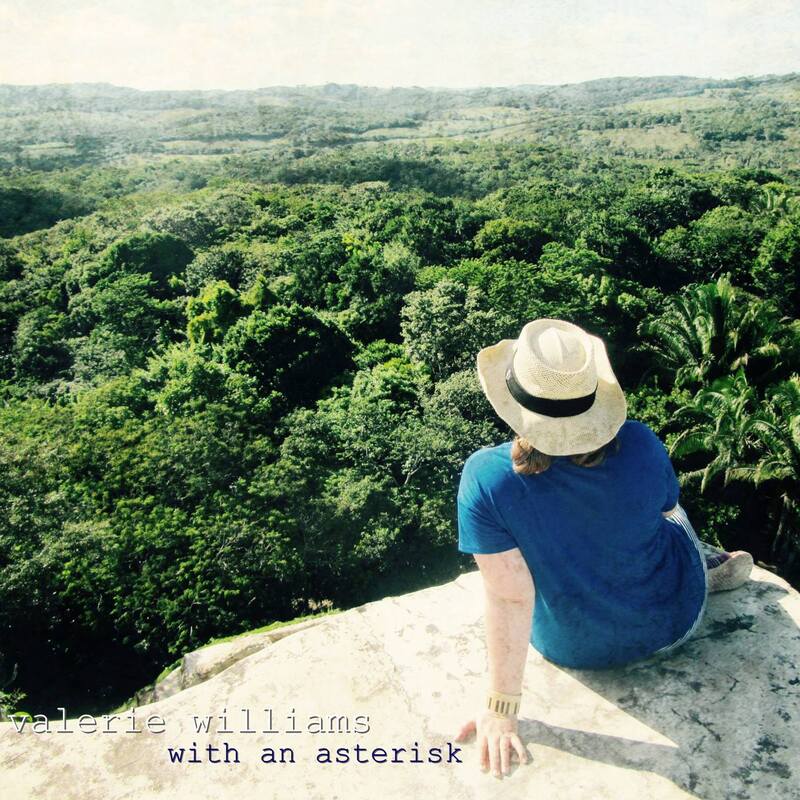 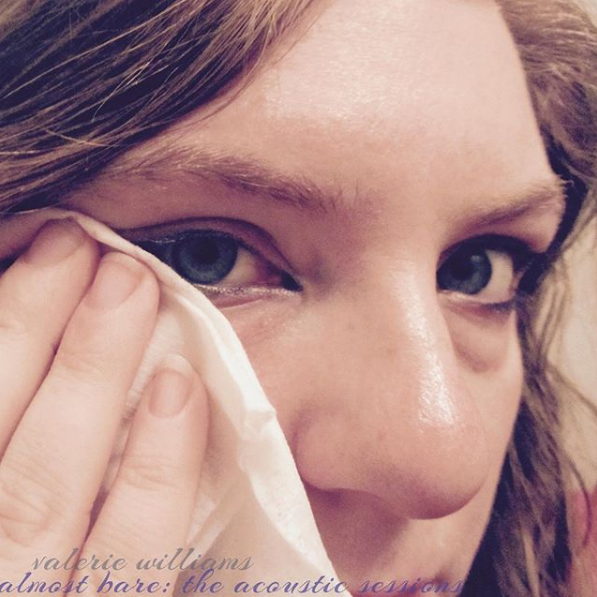 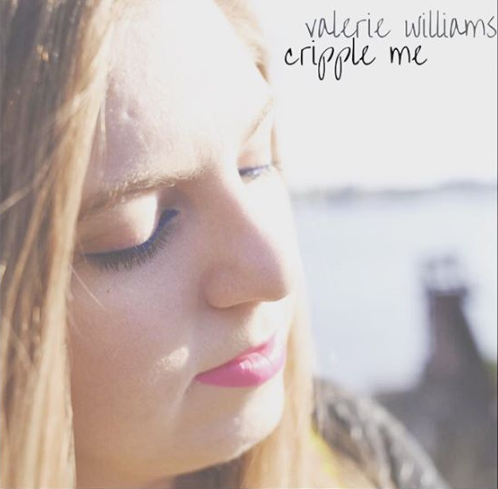 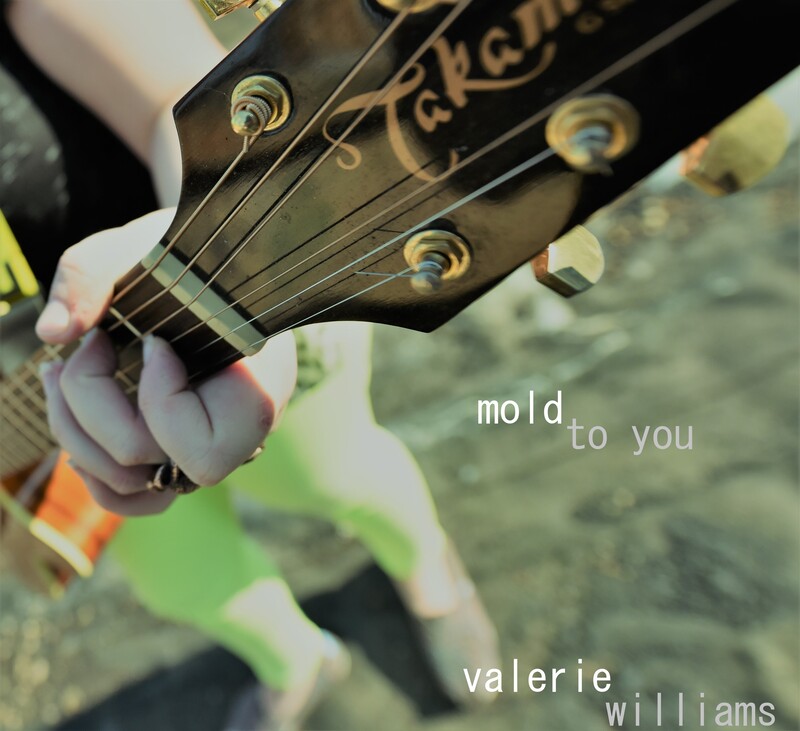 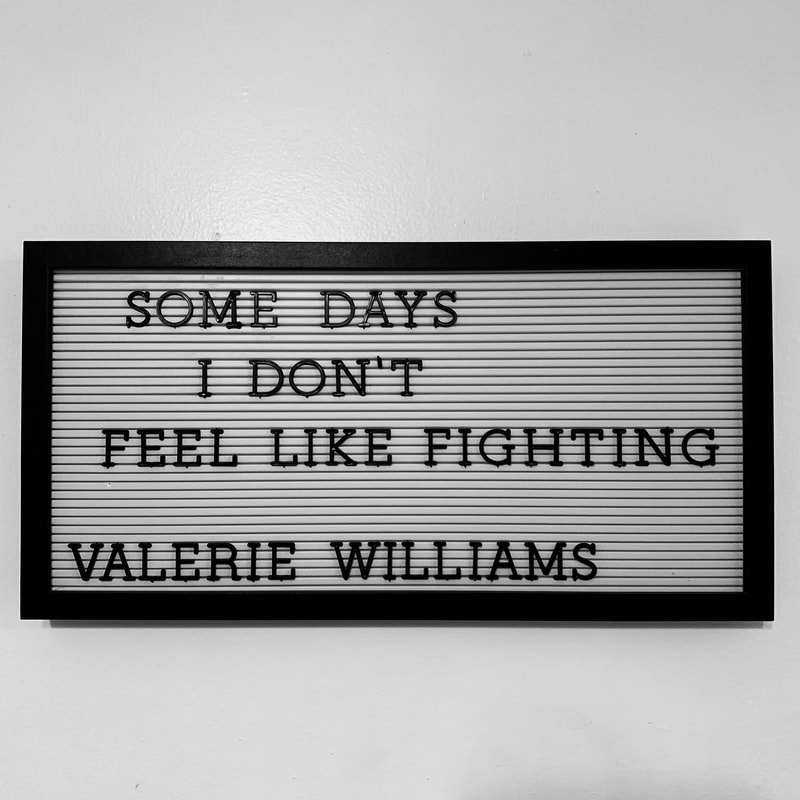 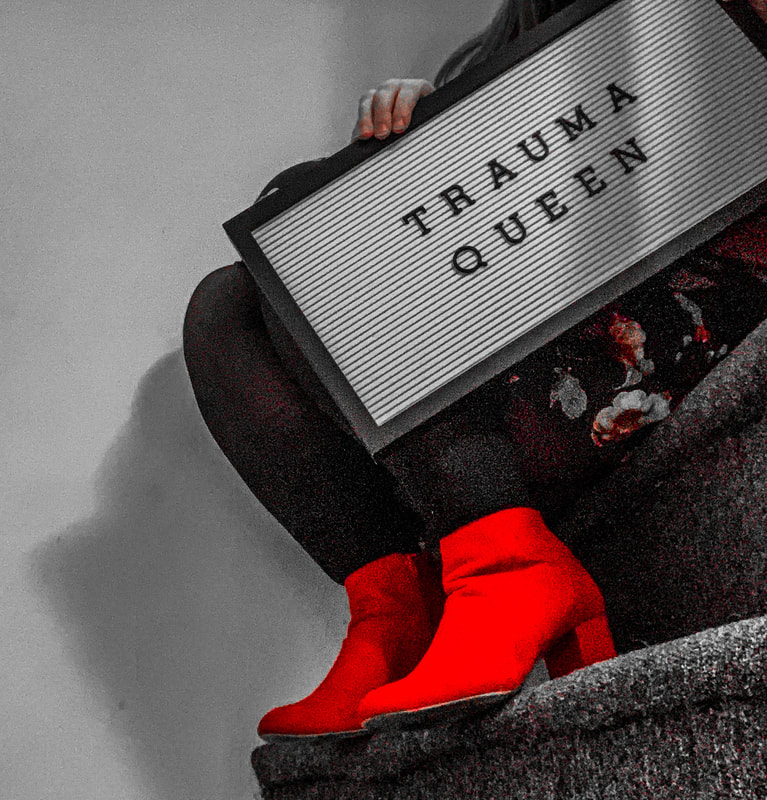